Hello to all my friends!

OMG i have missed you all very much all this time.Its been a very long time ,i have interacted with you guyz. It was because of my pregnancy and than delivery and handling my new born .It was really tough for me to handle everything.I couldn't get time to write anything.Now my boy has turned 10 months and finally i get some time for myself so here i am again.
So friends today i am here because i need some help with my skin care and hair care.
My skin is in really bad condition. I have gained weight and facing hair fall.I dint care for anything but my boy for 10 months now i see myself in the mirror and tell myself that "you really need Help".
So finally i have decided to take care of everything one by one.So here are the things i need to focus on
* My Weight
*Skin Issues
*Hair problems
Overall i am a Mess at this moment.I don't know from where to start and what to do.
I really need some help and suggestions to kick off everything.So pleeeeeeeeeeeeeeease girlies help me out.
Suggest me some skin care products like night cream.I have heard and read about night cream a lot.It helps skin to recover and repair in night time.I have oily and pimple prone skin so if you can help me getting a good night cream.
Waiting for your suggestions!

Posted by NotJustMake-up at 7:20 PM No comments:

I have got fresh starting of this week as Demi of  http://www.beautyandthemist.com has nominated me for this awards.Thank you so much Demi. 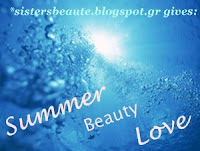 Hello Everyone,
Today i am going to review one product out of my mini haul which is Freeman Facial Peel-Off Mask Cucumber.I have been wanting to tell you about this product but dint get time to use it.But now i have used it twice and i can tell my opinion about this product. 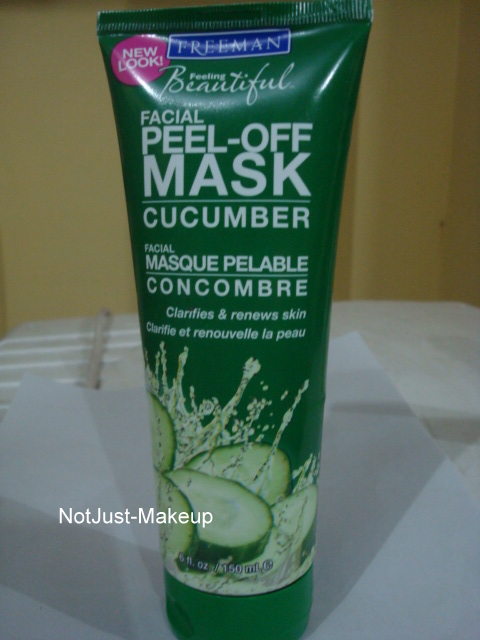 
For those who are Big Brother reality show lovers...

She is a plus-size model and animal rights campaigner. 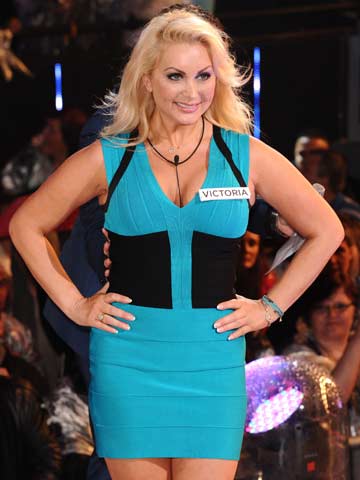 He has recently moved out of home and now rents a 'shag pad'. 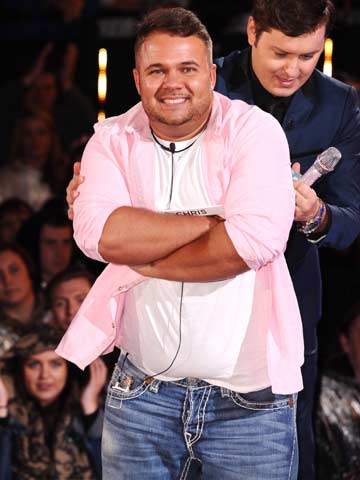 She is an ex-Playboy Bunny whose party tricks are to smoke a cigarette with her bo*bs and down 10 tequila shots in 30 seconds. 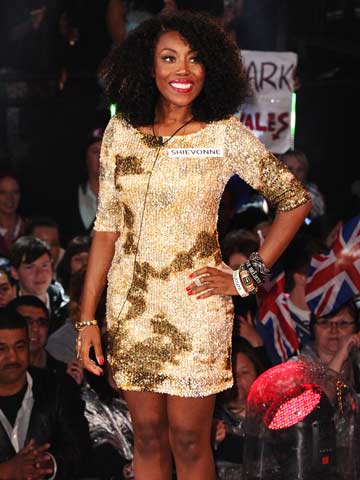 He  is a compulsive flirt and likes attention. 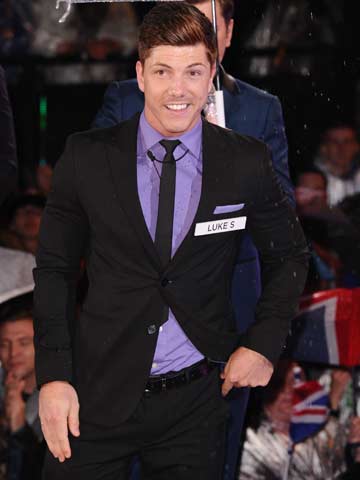 She  is a professional dancer and is engaged to reality star Andy Scott-Lee. She is allergic to alcohol. 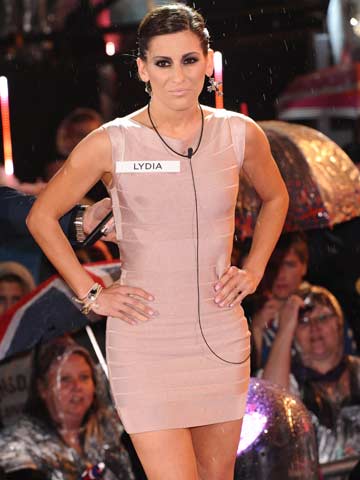 He has an obsession with the British upper classes and his most recent job was as an Avon Cosmetics Representative. 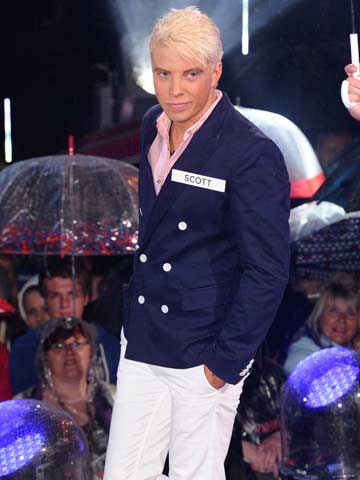 Miss Edinburgh 2010 Sara McLean admits she has a short temper and is very argumentative. 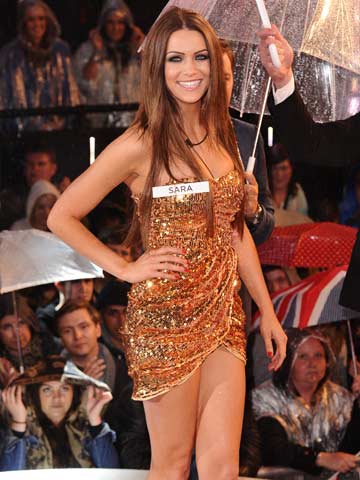 He won a place at the David Beckham Football Academy when he was 16. 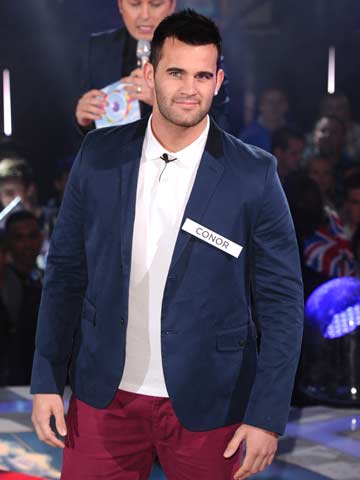 She describes herself as 'weird' and 'a bit of a loser'. She's never had a relationship for longer than a week. 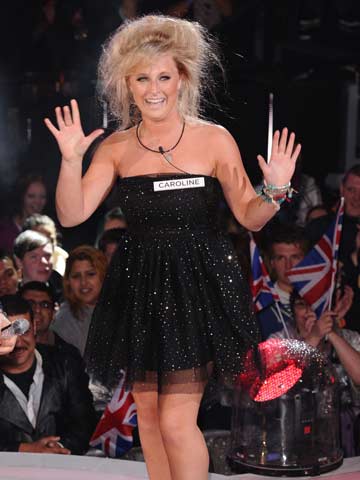 He is a former LA Crips gang member. 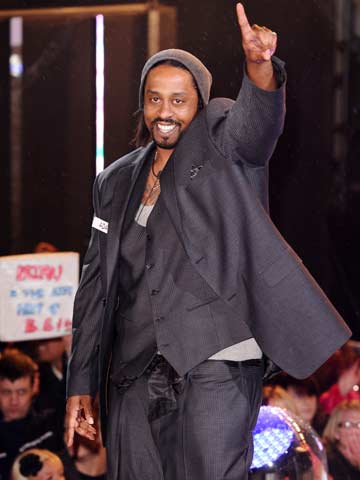 Current Miss India UK Deana Uppal has no idea how to wash up or iron and she can't cook. 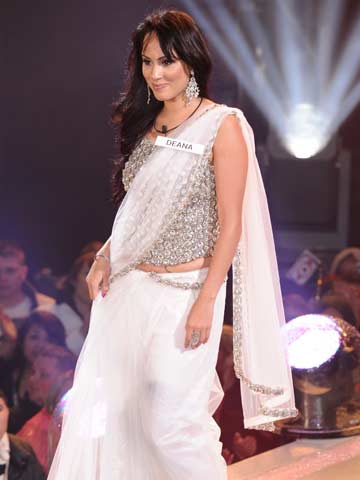 He began gender transition 4 years ago and has regular hormone injections. 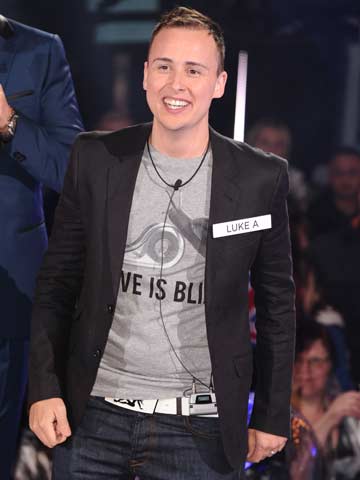 She is a black belt in karate and holds 3 world championship titles. 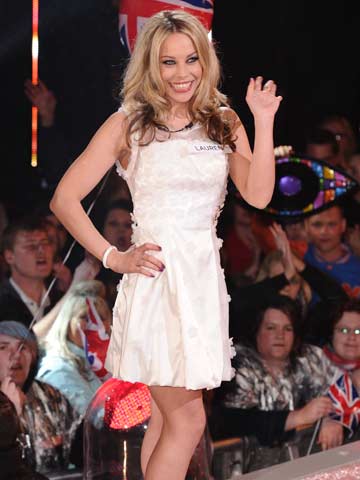 Abercrombie & Fitch and Hollister model Arron Lowe loves to take his top off and show off his abs. 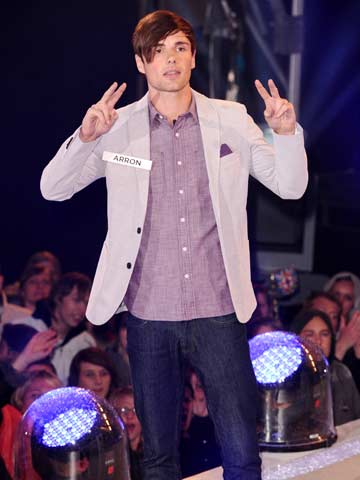 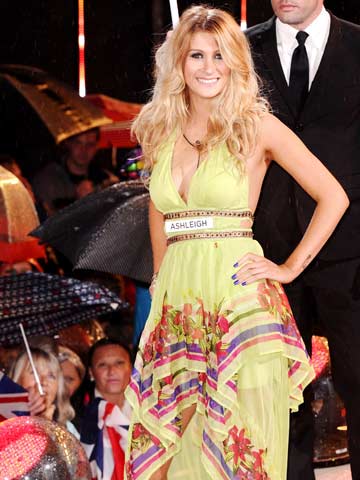 Former teacher Benedict Garrett got suspended from his job when it emerged that he was also a stripper. 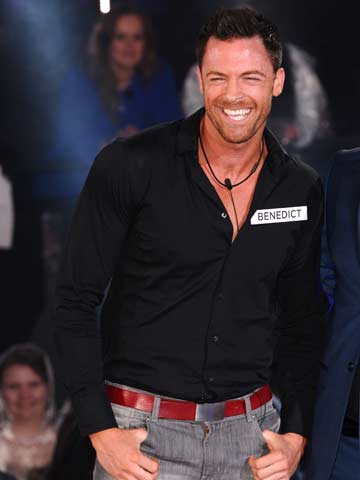 Lets see what happens this season...

I love this dress,looks amazing on her and the cat eye makeup looks gorgeous.I totally loved the entire look.

At the same Award function look at her.i find this red dress superb.I love the hair style , makeup everything. 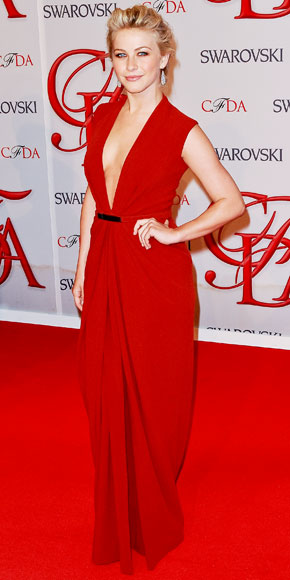 I loved both dresses and looks.Its very difficult for me choose the best one.
What do you think girls?Which one do you like the most?

Hey Gorgeous Girls out there,

Hope you all had wonderful weekend, mine was really hectic but i did manage to take out some time to pamper my hair.Its been a long time i applied my favorite hair mask.When i was having really dull,dry and lifeless hair,this hair pack saved my life.
So today i am sharing this with you all.You need the following ingredients and they are easily available:

Peel off the Banana and you can take 2 bananas, the number depends of you hair length.You can mesh it with spoon but i would suggest to use mixer for that otherwise it will be difficult to take out.Now you can add egg and all other ingredients.Make a fine paste and apply on hair ,i use my hand to apply, you can use brush if you want.Now leave it for 30 minutes and then your wash hair with mild shampoo and condition as usual.
And i can assure you that you will see instant effect on your hair.
I use it twice in a month but one can use 3-4 times in a month that depends on the condition of your hair.

Charlize Theron at the London premiere of Prometheus

This is how she rocked.I loved the dress,sandles makeup and everything.Tell me girls what do you think?

Posted by NotJustMake-up at 1:33 AM 4 comments:

Hello to all beautiful ladies....
Its been years now that i have been fighting with acne and now the battle has become more tough coz i have one more problem which is acne scars.I am always looking for a product for acne.I have tried a lot of different brands even some medicines as well but nothing seemed to work fine.Than i heard about this Fab India Acne control cream so i decided to give it a try. 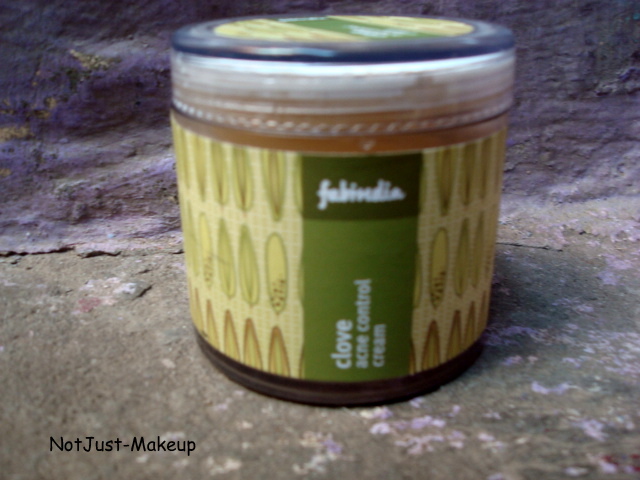 Hey beauties,
I have super oily and acne prone skin so i am always looking for cleanser which can clean my large pores.After searching online and after reading so many good reviews about this product ,i bought this. 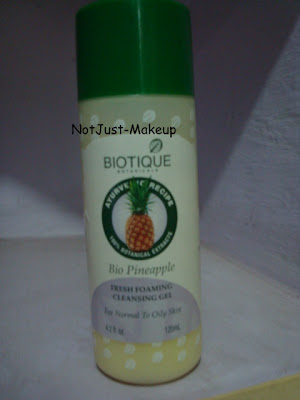 The temperature is crossing 43°C everyday and the humidity is killing us all.And i prefer less makeup in hot days coz i have super oily skin and i dont want so amny layers of makeup on my face in this humid.Here are some simple and easy summer skincare tips which i follow and it helps so i am sharing with you all.

1) Use sunscreen with a high SPF and reapply as needed. Most of our skin's aging occurs during the summer due to the more time spent outdoors in the sun. Apply sunscreen in the morning and make sure to reapply after a few hours.I use lakme Sunscreen.
2) Wear sunglasses daily. This cuts down on the sun damage to your face.Most standard car windshields do not protect you from harmful UV rays while driving.So while driving as well we should wear sunglasses.
3)Use Face Wash not a soap to wash your face. Lots of  people gripe about in the summer is that "My skin gets so oily!". If you are one of them, (coz i am one of them)use a face wash rather than a soap to wash your face.Soaps take out all the water and natural oils out of the skin and as a result, skin produces more oil to compensate.
4) Blot the oil from your skin. To keep that shine on your skin under control,blot it away with blotting paper throughout the day.
5) Wash your makeup brushes weekly. Your skin is oiler in the summer and so makeup brushes that you use on your face during these months get clogged up more readily with oil and dirt promoting more unwanted bacteria growth. And using these "dirty" brushes can promote acne break-outs.So wash your brushes more frequently in the summer.
Those are 5 simple summer skin care tips anyone can follow. Don't neglect your skin during the hottest months of the year!


What are your summer skin care tips....share with me....